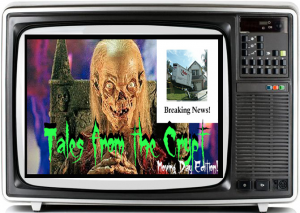 The Crypt Keeper tells you moving horror stories! Sit back relax and maybe even scream in terror. Things that can go wrong during a move.

With Halloween being just around the corner here are some moving horror stories we came across the web from the courtesy of Apartmenttherapy.com. 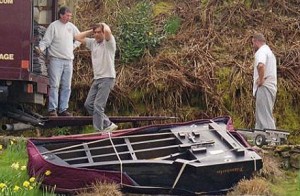 Photo courtesy from The Guardian.

Here’s the first story of our moving horror stories. “I remember being a kid and witnessing my aunt and uncle’s move from an apartment. My aunt’s prized upright piano was loaded by my dad and uncle into the back of their pickup. I watched as the truck climbed up a steep hill and the piano came rolling out the back and smashed on the street. My aunt cried, but I thought it was actually pretty funny.” 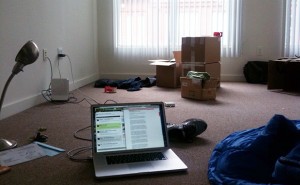 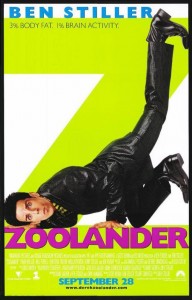 “Well it’s not too terrible, but I did move on the weekend of the President’s Day blizzard (DC) in 2003. That meant we were stuck in our brand new apt with only 2 chairs and no cable for 4 days – the sofa delivery folks and Comcast couldn’t/wouldn’t deliver in the snow. One chair was a papasan and one was an old wing back so we’d frequently rotate chairs depending on if we were eating or trying to be comfy. We watched the only DVD we owned (Zoolander) over and over …” 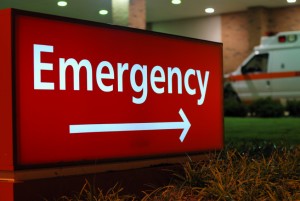 “I was moving to a new town for work to live by myself (away from my boyfriend) and we were in a hurry to get the U-Haul tow-behind off the station wagon so we could run to the car place on the other side of town to pick up my new (to me) car so I’d have a way to get to work the next week. We mis-communicated when we were letting go of the trailer and I almost lost the end of my pinky finger under the hitch as it dropped. There was a deep cut and a lot of scrapes. To add to that, all my first aid stuff was packed and I didn’t know where the hospital was. Once I realized that it wasn’t going to fall off I agreed to go to a walk in clinic rather than the ER to save money. We sat there for an hour before they yelled “we’re closing!” and then they refused to see me. I was so furious I could rage vomit. He’s still feeling guilty about it to this day. But I did get a scar out of it so at least there’s that. “

It’s Getting Hot in Here 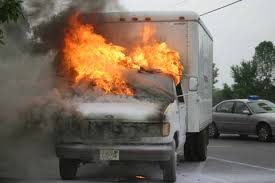 Moving Horror Stories: When your moving truck catches on fire.

“My brother in law started a new job across the other side of the US. His new employers picked up the tab the moving company…but didn’t pay for any extra insurance. Half way there the truck caught fire and the whole thing was a loss. The rest of this story goes on for 5 years and included lots of attorneys and a wrongful termination suit. Ugly, ugly, ugly.” 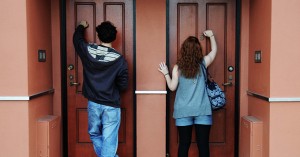 The guy who was checking my apartment that I was moving out of barely looked at each room, and then walked out and reminded me that I had to move the truck in 10 minutes.

When I call to confirm with my new place about move-in time, they tell me that the tenant hasn’t left yet and they will call me. I call at 6pm, 7pm, and then 8pm. I was still told the tenant hadn’t left. So I go to the new apartment, knock on the door, figure I can ask how long it would take them to move out (a bit forward, I know) and THEY tell me that the management company hadn’t even called them to let them know I was moving in. Then it was a whole ordeal just to get the keys b/c the management office was closing for the day and I wasn’t able to get the keys then, but they wouldn’t allow me to take the keys from the old tenant without their signed consent. The old tenant was really nice, called the management company to tell them they consented to giving me the keys and were going to do it anyway.

I finally moved in at midnight, return the truck, and go to sleep on my mattress that was on the floor surrounded by boxes. 5am I hear a knock on the door; it was the management company saying they were there to clean the apartment “for the new tenant”. Upset, I told them I was the new tenant and that I waive whatever service because I just wanted to go to sleep.

It was basically 3 days of miscommunication, threats and having to email the Renters Rights.” 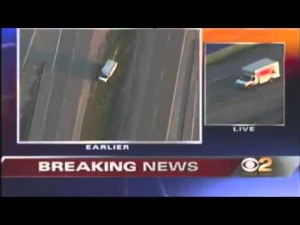 “How about the U-Haul truck breaking down in the middle lane of one of the busiest highways in Austin? ohhh… during Friday rush hour to boot. nothing like seeing yourself on the 10 o’clock news.” 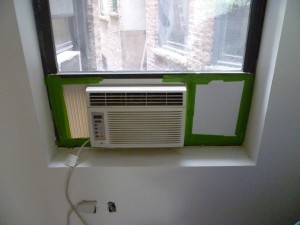 “A few years ago I was moving into a third floor walk up in ninety-degree heat. My window air conditioner was too heavy for me to carry up the stairs, so I lugged in into the first floor foyer and left it there for my friend to help me with. When we went back for it less than ten minutes later, it was gone.

I cursed and searched up and down for it, until my new neighbor emerged from his apartment saying “what’s wrong honey?” I told him my air condition had disappeared from the hallway and he told me he hadn’t seen it, but if I needed one he had an extra he would sell me for $50. How neighborly! He was trying to sell me the AC he just stole from me!

In the end, my (large, male) friend and I had to go into the neighbor’s apartment and force him to give it back to us under threat of police involvement. It really set the tone for the vibe of my new neighborhood.” 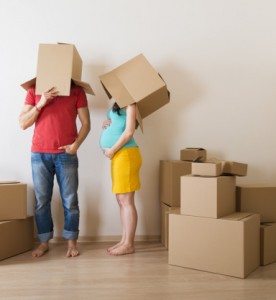 Moving Horror Stories: Moving while pregnant is stressful enough! But having terrible movers can be really hard on someone trying to expand their family.

“A one day move turned into a 3-day move and having to sleep with the mattress on the floor, 9 months pregnant.

I have moved internationally over twenty times in my lifetime with no major events. Last year, I moved literally from one village to another just 5km away (in Switzerland) so did not use international movers, but local movers (mind you, recommended via a forum, etc.).

We were getting our house built and of course construction ran late (one month). We were scheduled to move in 3 days before I was scheduled to give birth to our second child. The movers were supposed to pack, move, and unpack.

The 1 day move turned into a 3-day nightmare. We ended up having to sleep with the mattress on the living room floor the first night as it was midnight and they still hadn’t rebuilt the bed.

On the bright side, the stress provoke an early birth. I gave birth exactly on-time, but unfortunately had to come home with a new baby to a disorganized home (I’m a total clean & organization freak).”

Stuck in a Tree 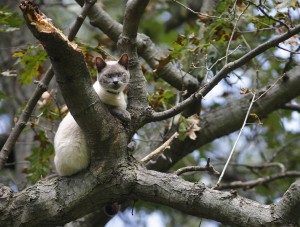 Moving Horror Stories: When you and your cat get stuck in a tree.